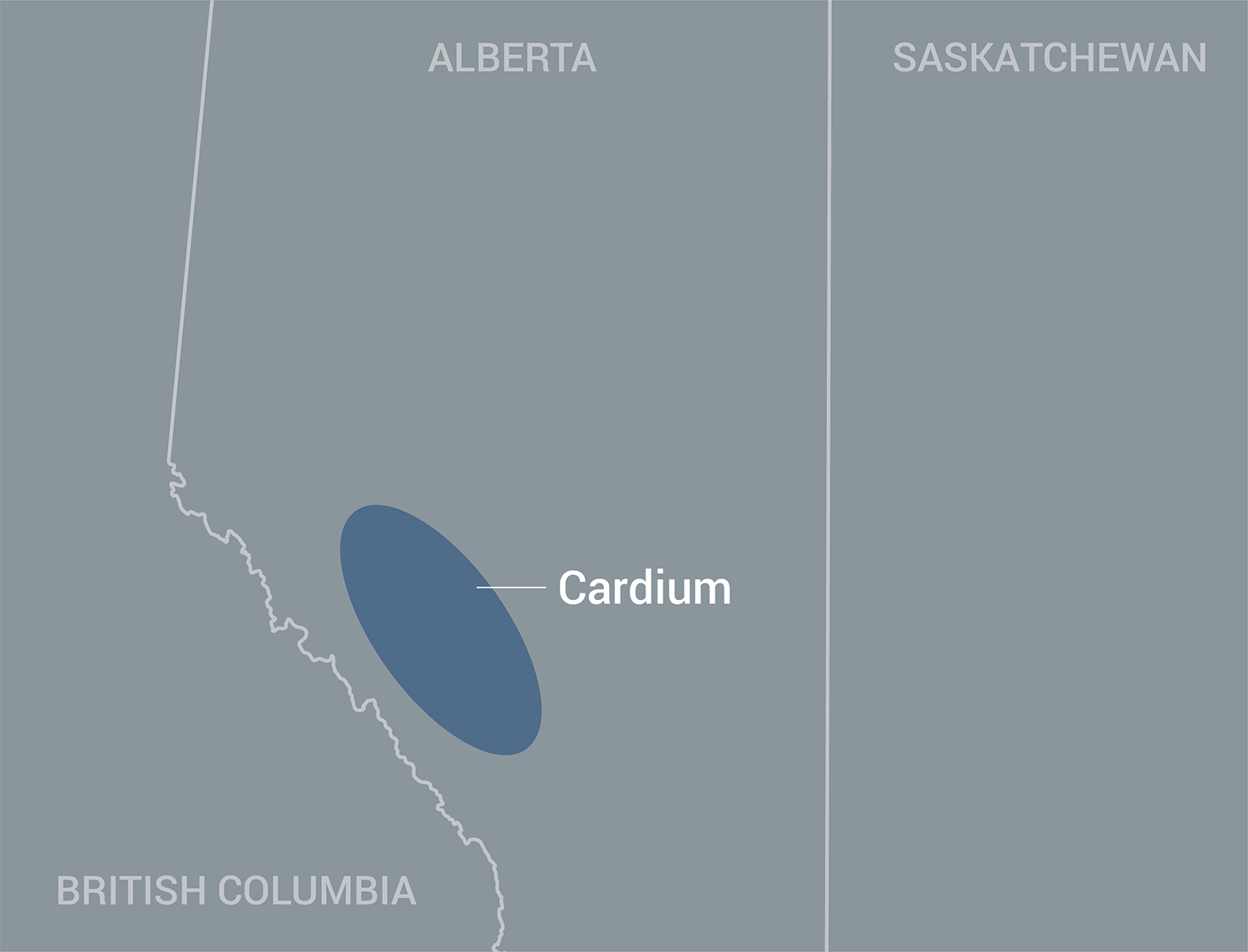 An intermediate Canadian producer operating in the Cardium, wanted to capture the production advantages of a cemented completion system that was reliable and cost effective.

Tartan’s CIS reliably initiates stimulation at the toe, and both the CIS and EnerFrac™ sleeves feature BurstPoint™ ports that keep the system internals completely closed during installation and the cementing process, thereby enabling reliable stimulation operation by eliminating the risk of cement invasion into the sleeve mechanism.